My thinking, rightly or wrongly is that we are all just people: all different, all flawed and all wonderful. 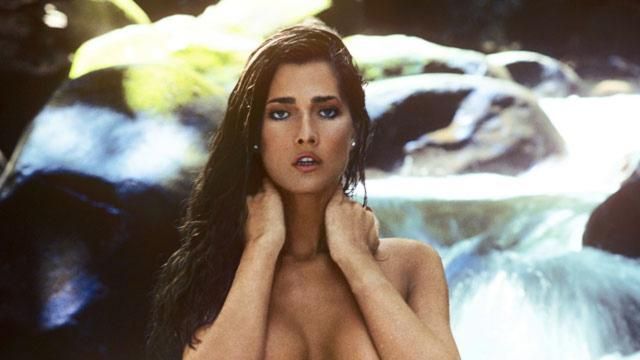 As I’m getting older I seem to be reaching that point where I genuinely don’t understand some of the things that the younger generation (blimey I can’t believe I used that phrase!) get worked up about. Maybe it’s because we mellow as we get older or maybe we just realise that life is too short to get bent out of shape over other people’s opinions of us. For instance, I like to think of myself as being pretty open minded but I’m finding that I’m increasingly baffled by the Twitter war that seems to be going on between trans women and TERFs. For those of you who don’t know: a trans woman is a biological man who identifies as a woman and a TERF is Trans Exclusionary Radical Feminist. Trans women feel that, because they identify as women, they should have the same ‘rights’ as women and TERFs believe that trans women are, in fact, men and their quest for acceptance as women has a negative impact on biological women. This is my understanding based on what I’ve read but this whole debate really is an absolute minefield so I’ll apologise in advance if I inadvertently offend someone.

The whole thing has recently  blown up after JK Rowling, of Harry Potter fame, ‘liked’ a Tweet by someone. The Tweet was basically a complaint from a female Labour party member who said that ‘men in dresses’ got more support than she did. She didn’t write the Tweet, just liked it but this one small action prompted a barrage of abuse online:

JK Rowling is f**king TERF and thus should be treated as such, that is with disgust, disrespect, and hatred.

@jk_rowling You’re a horrible person who hides under the facade of being an ally. F**k your TERF beliefs! F**k your support for an abuser! F**k your works’ lack of real diversity! F**K YOU!

1:10 PM – 22 Mar 2018
I can see how offence could be taken if you feel that you were born into the wrong body and you want the world to recognise you as a woman but, before any reassignment surgery, the comment ‘man in a dress’ is factually, if not politically, correct. I remember reading the book “Tula: I am a woman” many years ago and it was the funny and very sad story of someone born into a male body but who absolutely believed that she was female. After gender reassignment surgery ‘Tula’ became a successful model and was even  Bond girl but no-one knew about it until she was ‘outed’ by the media. She kept her secret for years for fear of reprisals. Trans people, it seems to me, no longer really have to do that; in general people are far more accepting of choices concerning sexual orientation and gender identity than they ever have been; let’s face it, it wasn’t that long ago that it was illegal for men to be gay!
These days however, it seems as though people feel that acceptance has to be forced; they challenge others and demand that they accept their beliefs and are outraged when that doesn’t automatically happen. This tends to breed resentment from people who need time to understand the problems faced by those they consider ‘different’ from themselves; many people fear what they don’t understand and fear often leads to defensiveness and then anger. Box anyone into a corner with words and they’re likely to come out fighting! 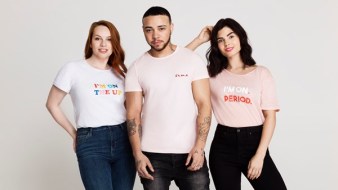 This image was used in a campaign about periods and yes, it features a trans male. He says that he no longer has periods but sometimes still experiences the stomach pains that accompany them. This ad was used during transgender awareness week and apparently the campaign wants to challenge ‘period shame’. I’m not sure what ‘shame’ they’re referring to as women have been having periods since time immemorial (and there’s a reason why it’s called the curse!) but I do question the logic of including someone in an ad about periods when they don’t actually have periods. On top of that there is also the slight irony of including someone who has chosen to identify as a man in a campaign for something that only affects women…..NO! Stop! I had a feeling this would happen……that’s the sort of comment that trans women object to but it’s difficult to rethink the whole men/women thing when you’ve had little experience of anything else. Anyway moving on….. 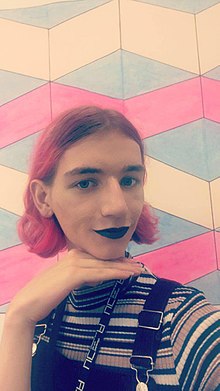 Then you have Lily Madigan who is a trans woman and gay (so a biological man who identifies as a woman but is sexually attracted to women; I really hope I’ve got that right). She is a women’s officer for the Labour Party at just 19 years old and is very active on the rights of trans women. She says on Twitter:
“You want to exclude trans women from women’s spaces and roles. You are a trans exclusionary radical feminist”
Enter the TERFs.
They feel that women have fought hard to get equality with men and that trans women taking on women’s roles and using women’s spaces (such as toilets) is somehow belittling or even mocking their achievements. My feeling on the subject of ‘roles’ is that the person who is best qualified to do the job should get it, regardless of their gender, colour, race, religion etc etc. Selecting someone to be politically correct or to fill a quota is just insulting for all concerned.
On the subject of toilets I’m slightly more ambiguous. I live in France and it’s quite common for women to use the men’s loo if the queue for their own is too long; if the area is made up of cubicles and not urinals there shouldn’t really be a problem.  Therefore, it also shouldn’t be a problem if a man, self identifying as a woman or not, wants to use the ladies loo. However, I do feel very slightly uncomfortable with the idea, not because of any radical feminist notions but just because, when women pee, they are vulnerable; it’s pretty difficult to make a run for it with your pants round your ankles! Saying that, why on earth would I ever have to make a run for it from a public toilet? Is this just an irrational fear based on pre-conceived ideas about the potential threat that men present to women? They are, typically, bigger and stronger and statistics tell us that violent crimes by men against women are far more likely than the opposite. However, when a man identifies as a woman does that mean that she will naturally have the gentler traits that are more common in women than men?
The fact is I have absolutely no idea because none of us knows what’s going on inside another person’s mind. The one thing I do know though is that separating ourselves into different little groups and demanding that we be accepted is not going to do much for equality which is a shame as that’s usually what people who separate themselves into little groups are after. My thinking, rightly or wrongly is that we are all just people: all different, all flawed and all wonderful. 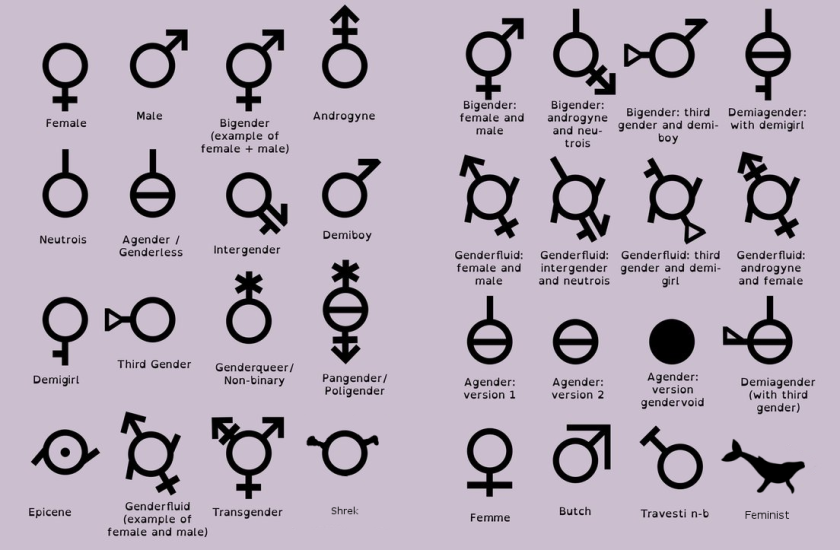